In February, President Joe Biden issued an executive order to review eight Trump administration decisions that weakened the Endangered Species Act (ESA). Our blog post from February listed the eight rules and how they harm our ability to protect endangered species and added one rule that we wished had been on President Biden’s list: the “blanket rule.” In May, Environment America joined a letter with 117 environmental groups, urging the administration to follow through in reversing four of those eight rules that were particularly harmful, and to rescind the blanket rule. 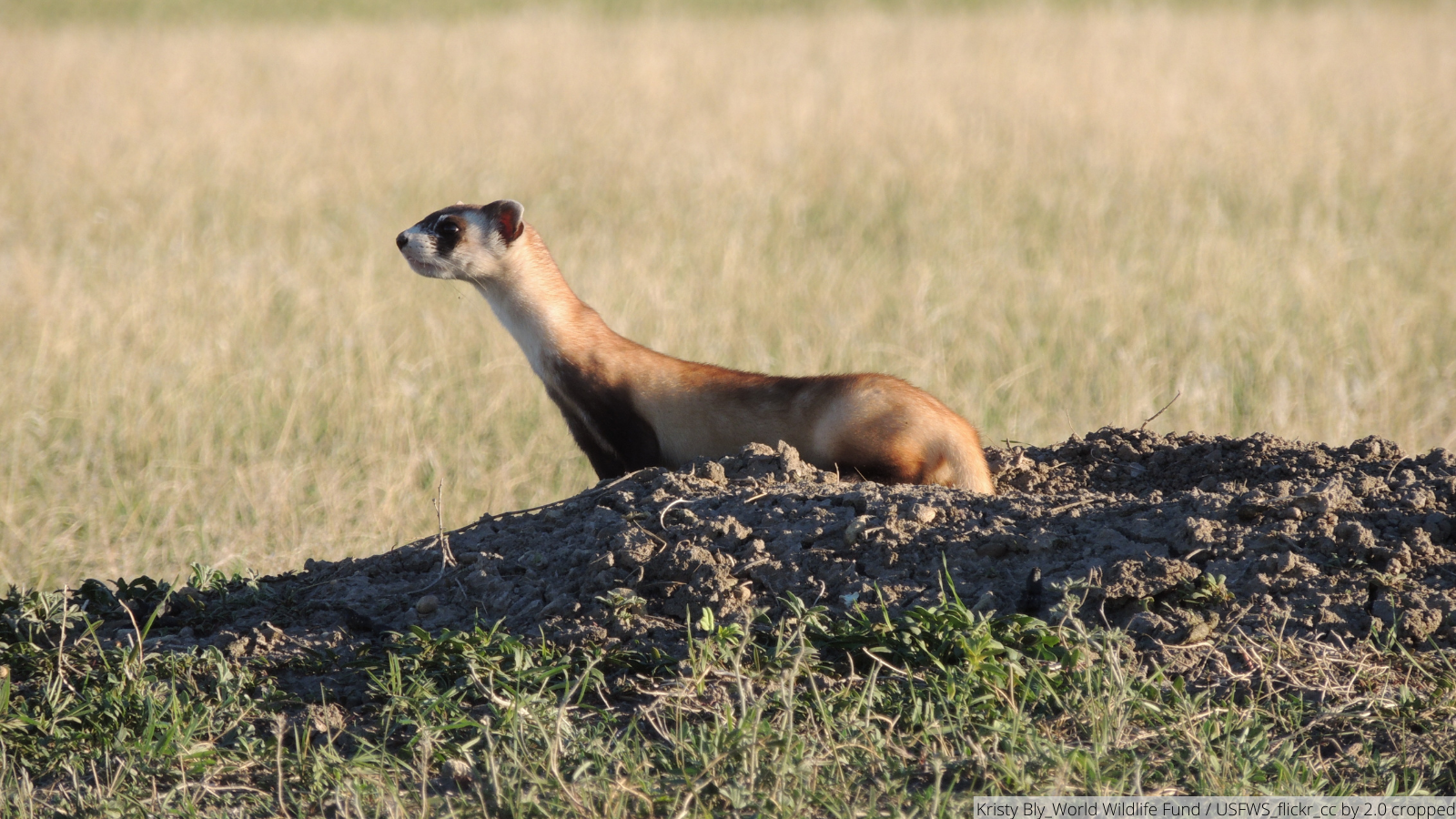 On Friday, June 4, 2021, the Fish and Wildlife Service and National Marine Fisheries Service, the two agencies tasked with enforcing the ESA, moved to begin rolling back these harmful decisions, announcing their intent to rescind or revise those four most harmful rules, as well as the blanket rule.

Given the extent of the biodiversity crisis, with one third of our wildlife species at risk of extinction and 3 billion fewer birds in North American skies than in 1970, this is an especially important positive development. We look forward to continuing our engagement with the rulemaking process in an effort to further strengthen the ESA.

This rule mandates that the Fish and Wildlife Service consider the economic impacts and vaguely defined “community impacts” of protecting critical habitat in certain areas, based in part on the speculative valuation of industry experts. In other words, this rule essentially puts a thumb on the scale in favor of developers looking to block habitat protections for endangered species. And as the name suggests, critical habitat protections really are an essential part of why the Endangered Species Act works; species can only survive and thrive when they are in their habitat.

UPDATE: FWS will propose to rescind this regulation.

This rule redefines “critical habitat” so that protections will only exist for places where a species lives today or for areas that, if unchanged, could host the species. The shifting of this definition means that locations that could one day become habitat, or that could be restored to become a suitable habitat, wouldn’t be protected.

Many endangered species occupy only a tiny fraction of their former range and need much larger areas — often outside their current habitat — in order to survive and thrive in the long term. As the climate changes, it’s essential that we protect certain areas so species can shift their range in response. This rule will undermine those efforts.

UPDATE: The Services will propose to rescind this rule. 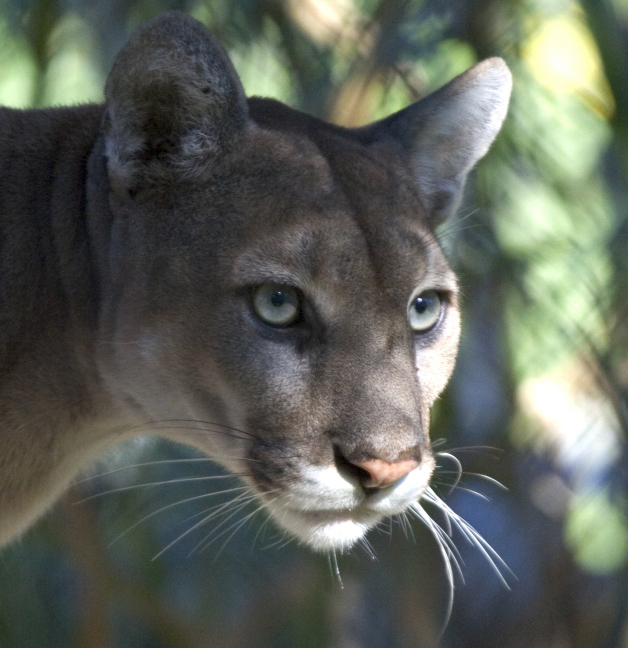 This new rule makes it easier to remove a species from Endangered Species Act protections. Additionally, it raises the standard for how imminent a risk must be for a species to qualify as a threatened species — an especially problematic change for species at risk of climate disruption. The rule mandates that the secretary of commerce or interior can only designate an unoccupied area as critical habitat if:

Essentially, this rule is a three-pronged attack on the ESA: it makes it harder for species to get protected, easier for those protections to be removed, and it waters down the value of those protections.

UPDATE: The Services will propose revisions to the final rule.

The Endangered Species Act requires that government agencies confer with the Departments of Interior or Department of Commerce if any agency action might harm a threatened or endangered species. This rule makes a number of technical changes that lessen the requirements for other agencies when consulting with DOI/DOC, and lowers the standard for what would be considered harmful. Basically, other government agencies don’t have to be as careful about avoiding harm to an endangered species.

UPDATE: The Services will propose revisions to the final rule.

This is the regulation that overturned the “Blanket Rule,” a longstanding policy that both Republican and Democratic administration’s had followed for decades before 2019. The blanket rule mandated that when a species is newly classified as threatened, it automatically starts with the same protections dedicated to an endangered species, unless a review determines otherwise. Under Trump, this standard went away and was replaced with a process that at best delays and at worst reduces protections for threatened species.

UPDATE: FWS will propose to reinstate its “blanket 4(d) rule”