*This blog was written by transportation advocate Sam Little.

It’s been a month since we launched our map pinpointing the highs and lows of transportation infrastructure in the United States. It’s also been two months since I started my role as a Transportation Campaign advocate for PIRG. This campaign was a huge learning experience, and I hope to share some takeaways.

The most interesting lesson I learned revolved around what constitutes “bad” transportation infrastructure. When we started this campaign, I took a “you know it when you see it” approach to identifying what we would consider “bad.” It would be bad if it looked shotty, inaccessible, or dangerous. Not super scientific. I quickly learned things were more complex.

Undoubtedly, there are underfunded, poorly planned, and unfinished infrastructure projects. Some require immediate attention. But our transportation system is, and always will be, a work-in-progress. Activists and involved citizens are working to provide better transportation options for all. Dismissing something as “bad” belittles those efforts.

This intersection in Maine is the best example of a flawed but improving project. 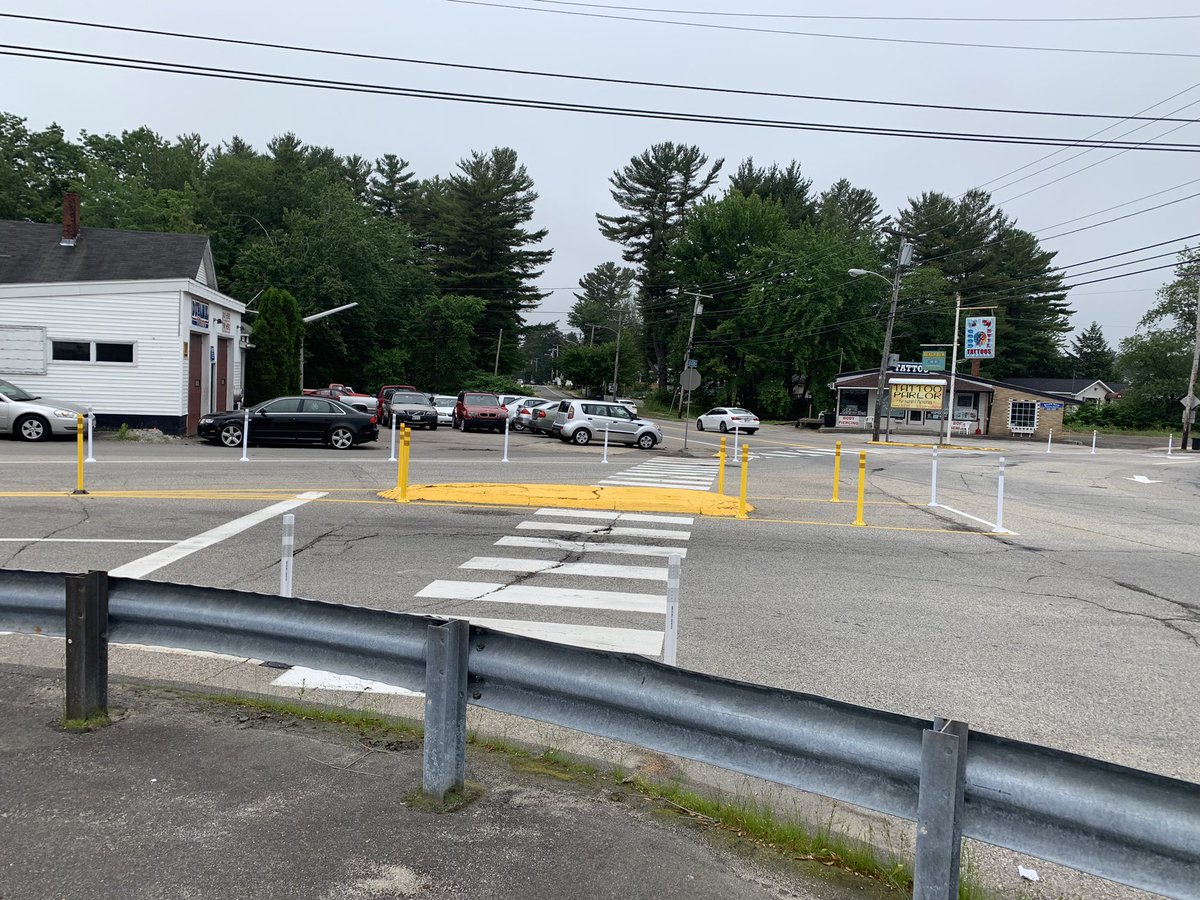 We featured it as “bad” because the guardrail blocks the crosswalk. If you have a mobility disability, this might be a problem. But shortly after posting, an advocate who worked closely on this intersection piped in. They admitted that this crosswalk is far from perfect, but the intersection has improved immensely in the past few years. The yellow pedestrian island and rotary traffic flow are new and have eliminated crashes. So, this intersection is a work in progress. And that’s great!

Rather than focusing on “what should’ve been,” this anecdote suggests that we evaluate what “is” and reimagine what “could be.” Indeed a formative ethos in my first few months on the job.

The other notable takeaway from this campaign is how large and diverse the U.S. is. We all face different obstacles to creating transportation options in our communities from political will, existing builds, and even the climate.

For example, folks in Alaska lamented that snow (a relatively standard occurrence in Alaska) rendered their excellent multi-use paths useless without funding for plowing. 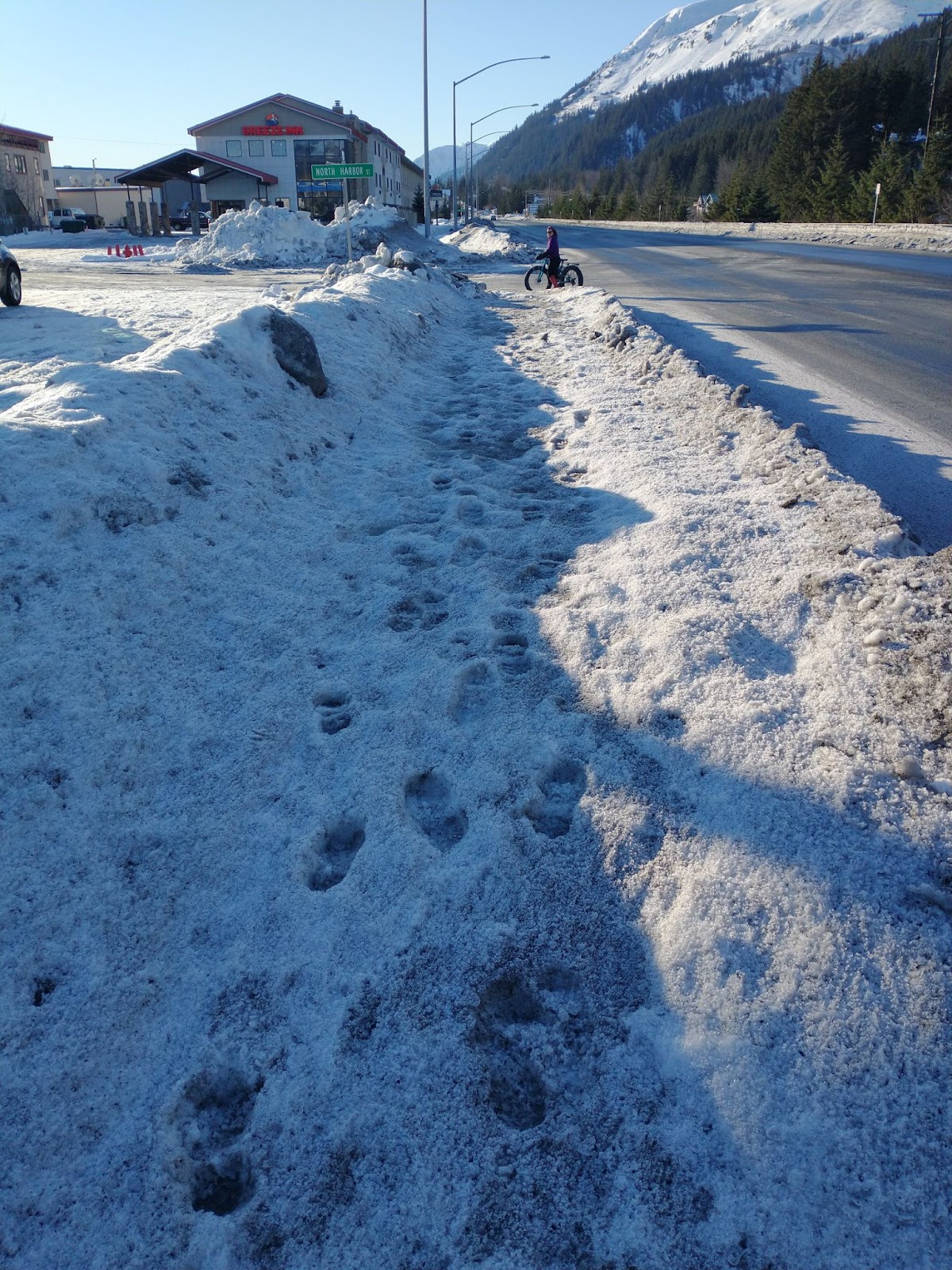 Whereas Arizona has no problem with snow, this pedestrian must cross an ocean of asphalt to reach their destination. 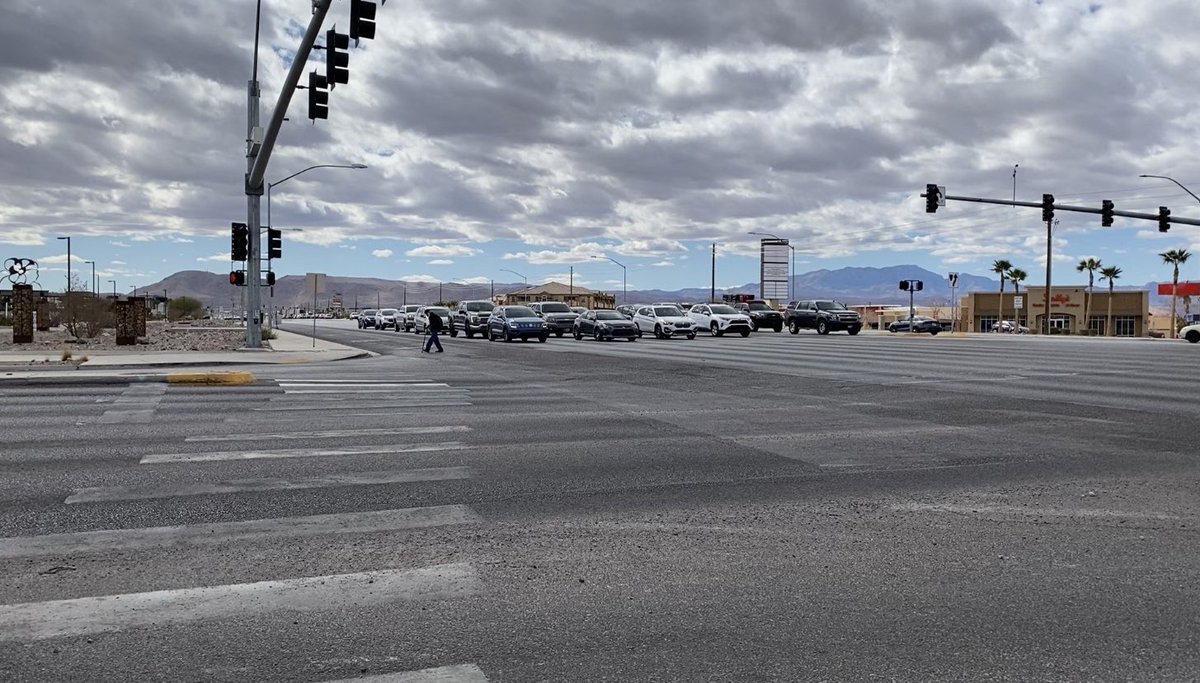 However, there are also similarities across the states.

Sunny, active Davis, California, has an appetite for biking infrastructure. Hilly, chilly Pittsburgh also has had a recent bike-lane boom. 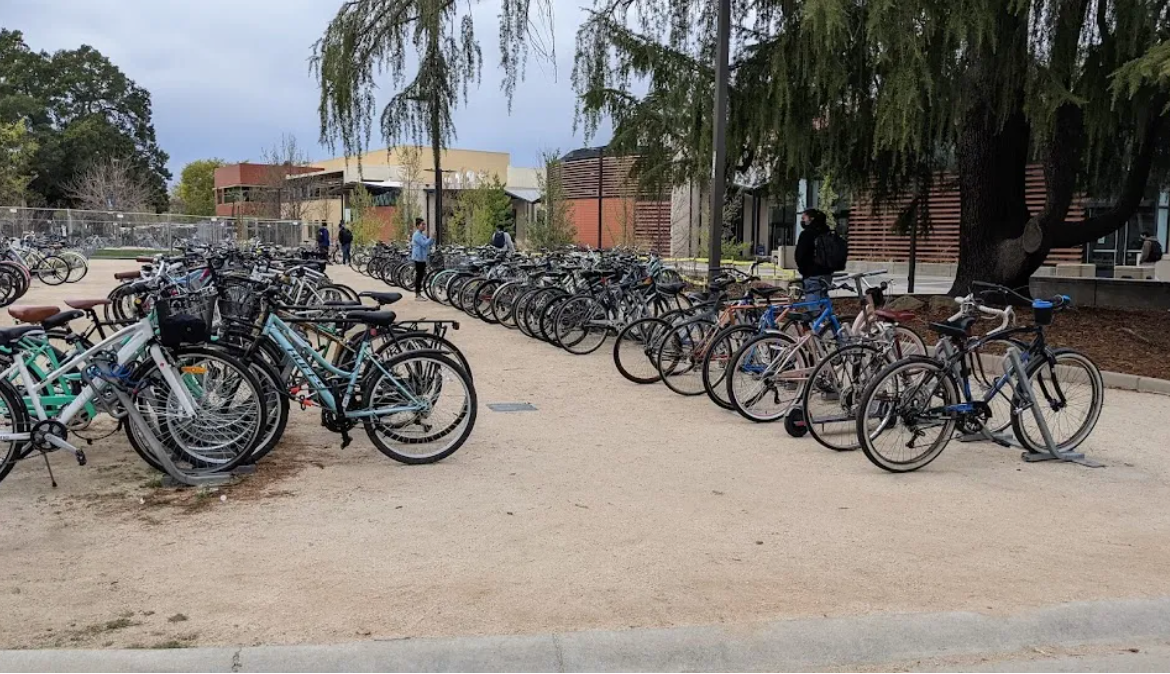 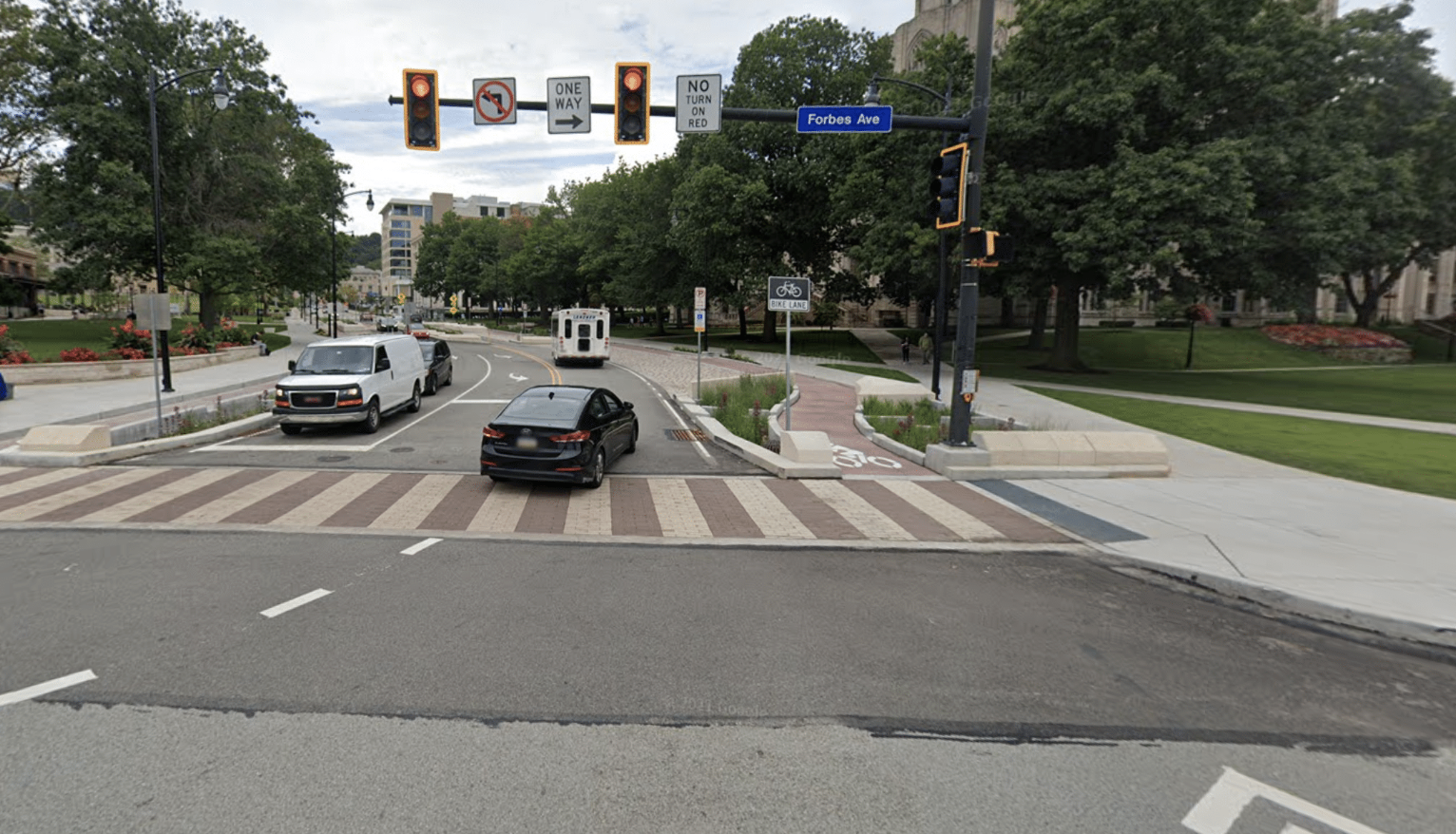 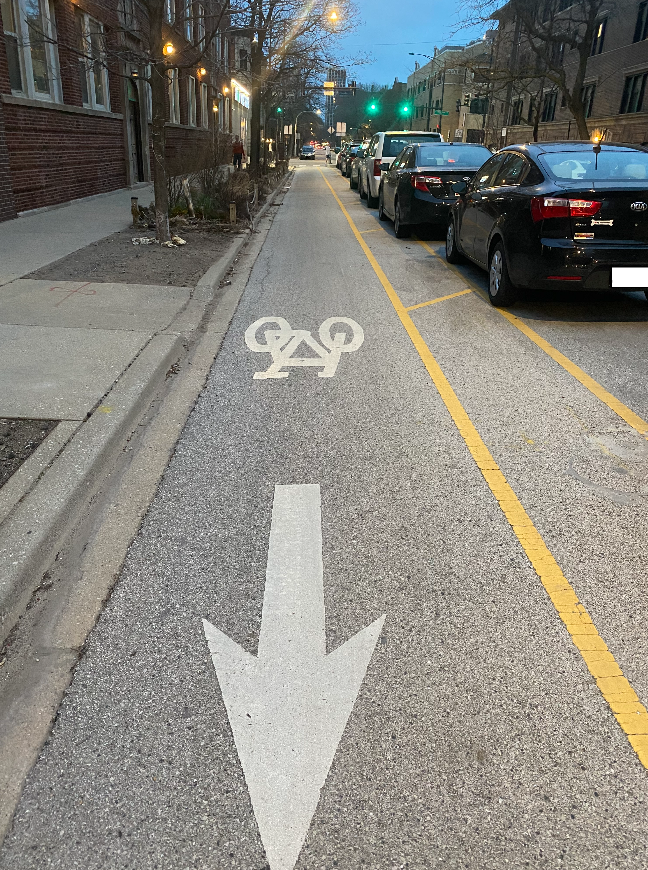 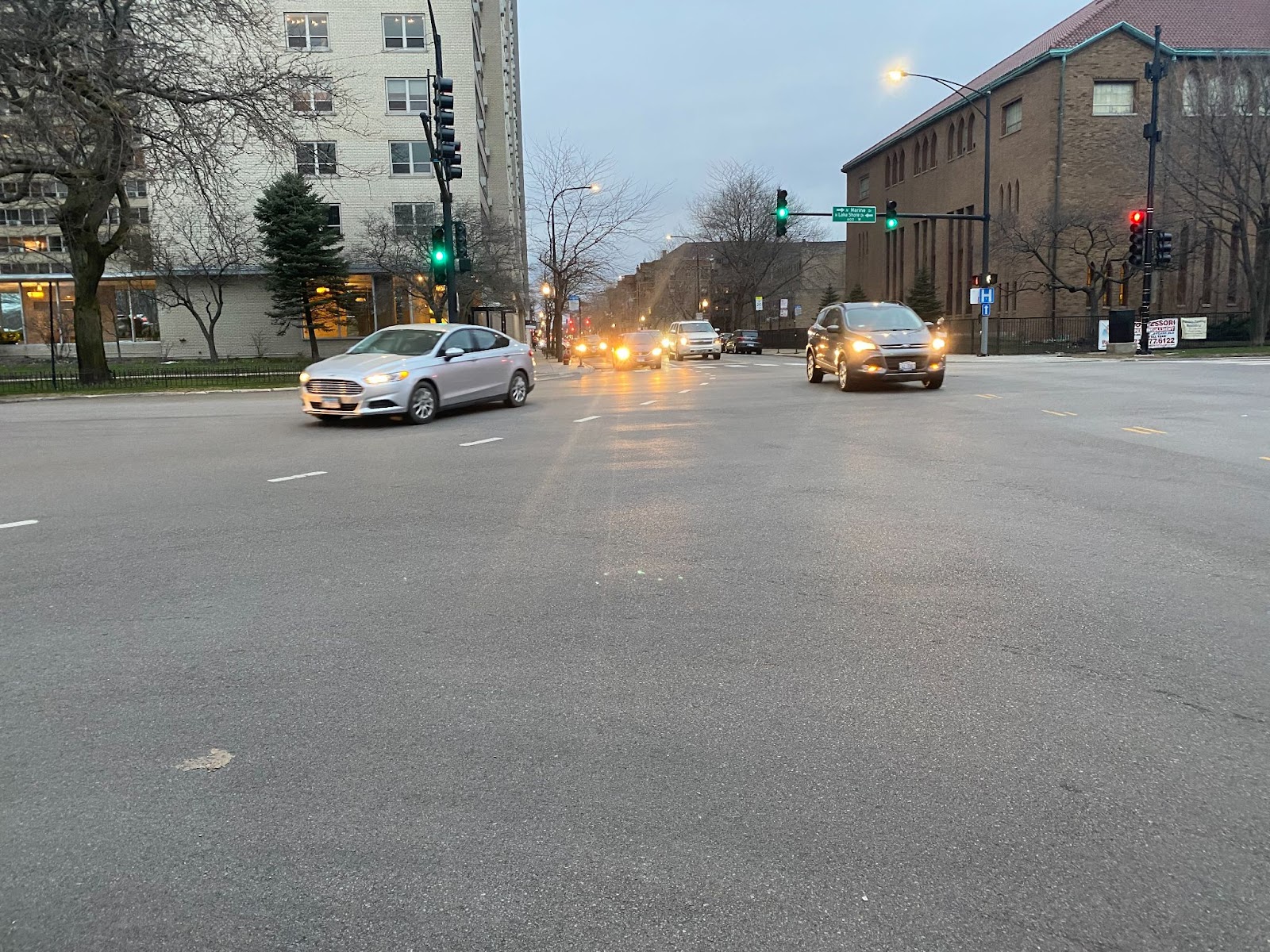 And bus stops in Madison, Wisconsin looked similar to those in Washington, D.C. 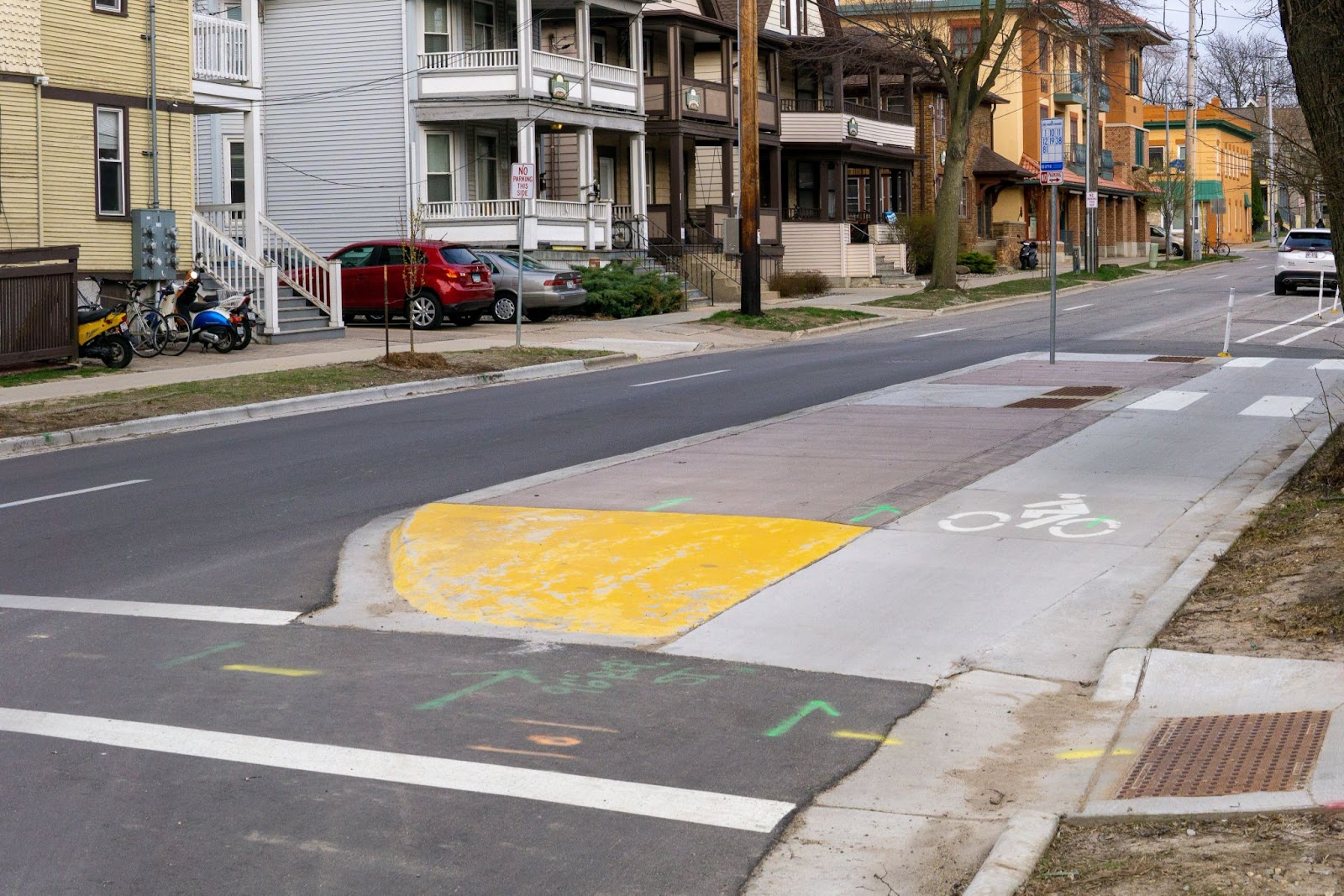 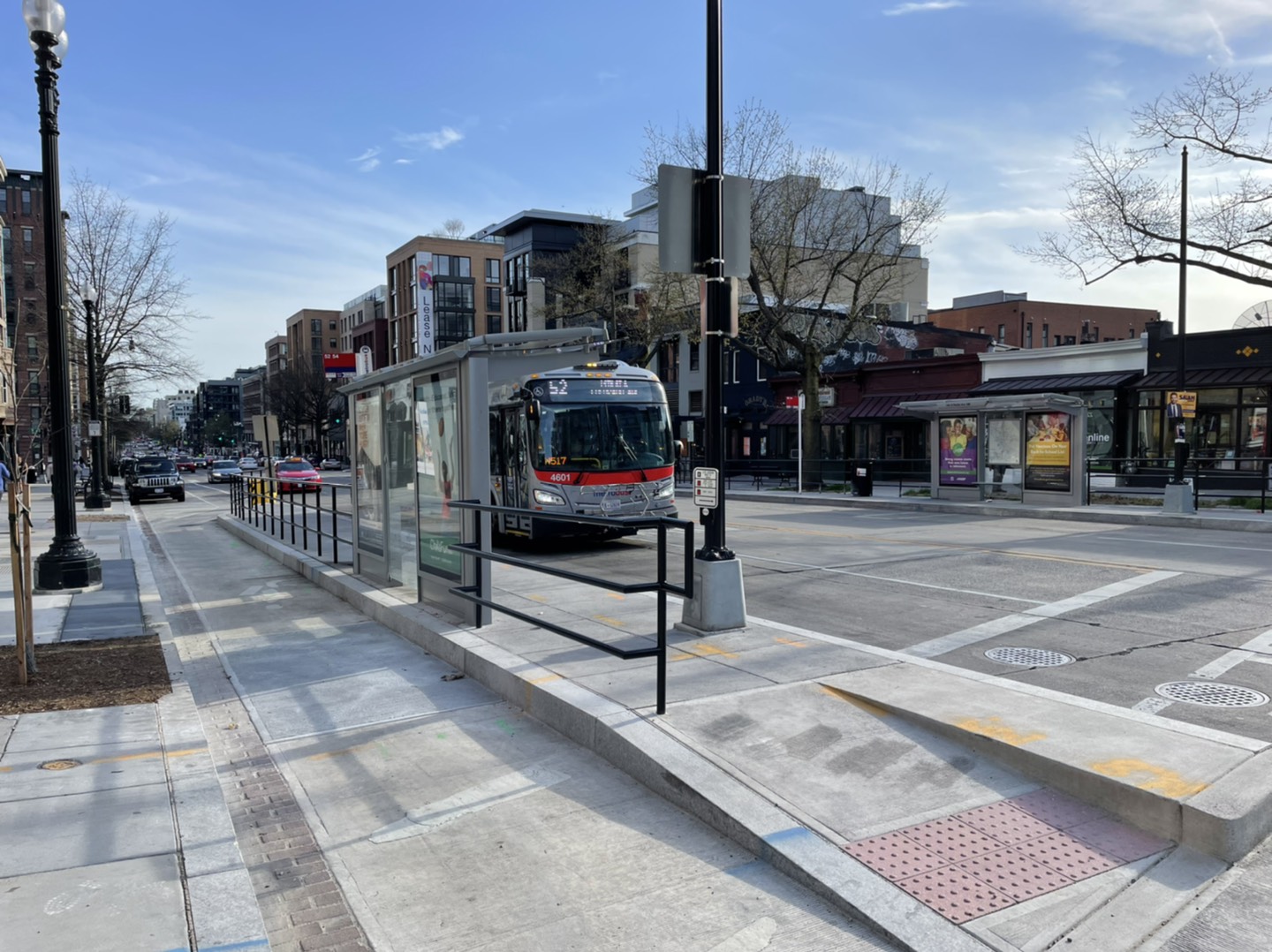 I found this project fun and enlightening. I would love to add even more photos to our map and hear more about your experiences with improving your community’s infrastructure options. Send pictures and stories to [email protected]!

Federal report on self-driving car crashes is important but incomplete

Federal report on self-driving car crashes is important but incomplete

Boondoggle to “no build”

Boondoggle to “no build”

The high and low points of America’s streets

The high and low points of America’s streets