The crown jewel of Alaska’s wild frontier is the Arctic National Wildlife Refuge. First established in 1960 and expanded to its current size of 19 million acres in 1980, the Arctic refuge is home to 42 species of fish, 45 mammals (including eight marine mammals) and more than 200 types of birds. In 1980, Congress set aside 1.5 million acres on the coastal plain as a “study area” and the space had been managed as wilderness until Congress authorized oil and gas leasing activity. That happened in 2017.

On January 6, 2021, the Bureau of Land Management (BLM) announced the results of the first ever lease sale of land in the coastal plain of the Arctic National Wildlife Refuge for oil and gas drilling. At the end of the sale, only half of the available tracts had received any bids and those bids generated less than 1 percent of the projected 10-year revenue.

But while the lease sale was a fiasco from a revenue perspective, two energy companies now hold rights for tracts on the coastal plain of the refuge. Without permits for seismic testing, which will hopefully be denied on the grounds that such action will be too disruptive for endangered polar bears, the energy companies are unable to proceed with traditional drilling for now.

However, 88 Energy, which has also leased a tract of state land that borders the refuge, may be devising plans for directional drilling from that property. Unlike the conventional drilling process, which typically involves boring one vertical well from a surface access point to extract oil, directional drilling allows the user to drill multiple wells from one entry point and to reach 5 to 7 miles away.

Bottomline, directional drilling is still drilling and using this “loophole” to bore into the refuge from underground — instead of from the surface — doesn’t address most of the problems caused by drilling in the first place.

Fossil fuel excavation is so dangerous because: 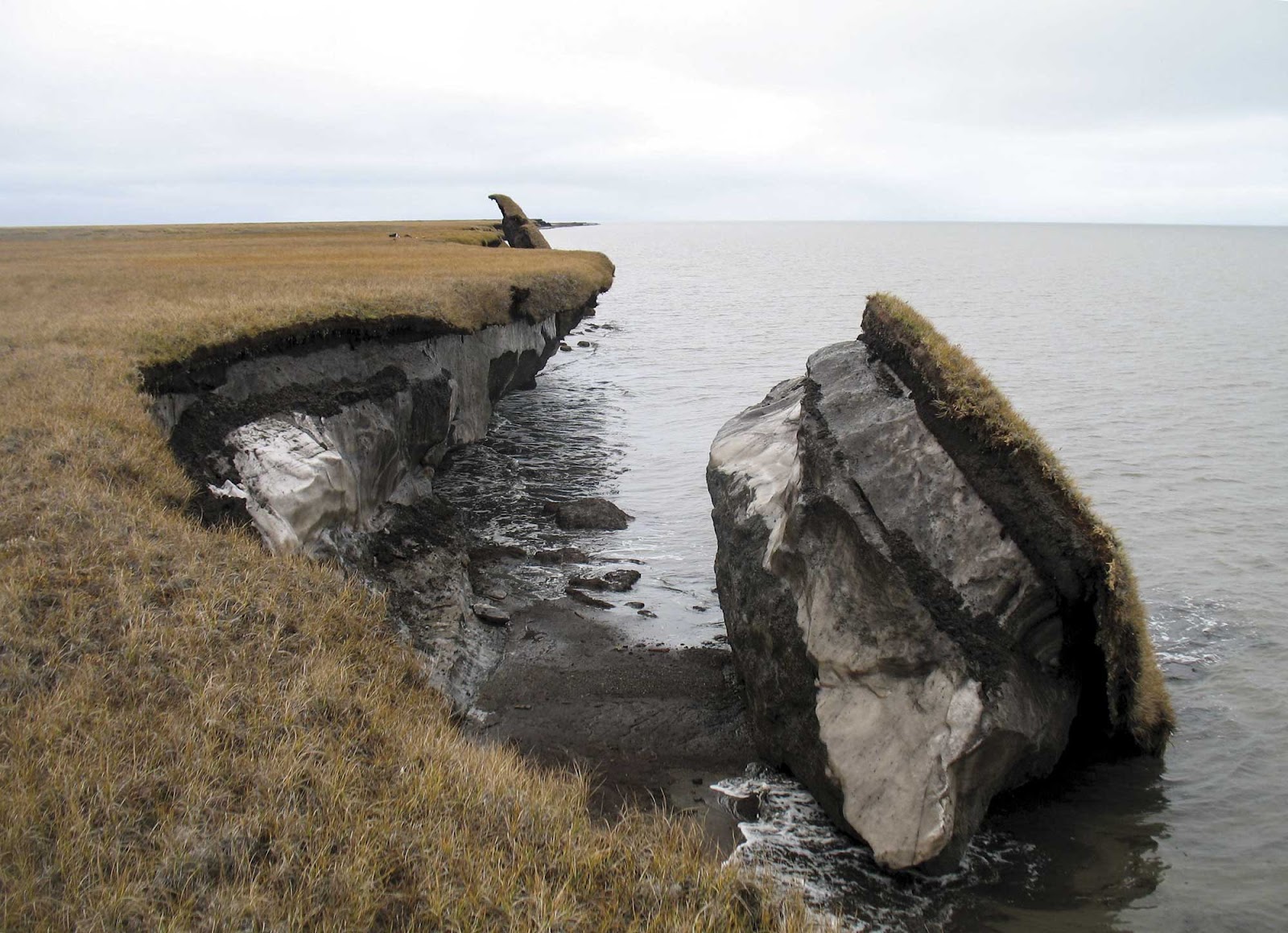 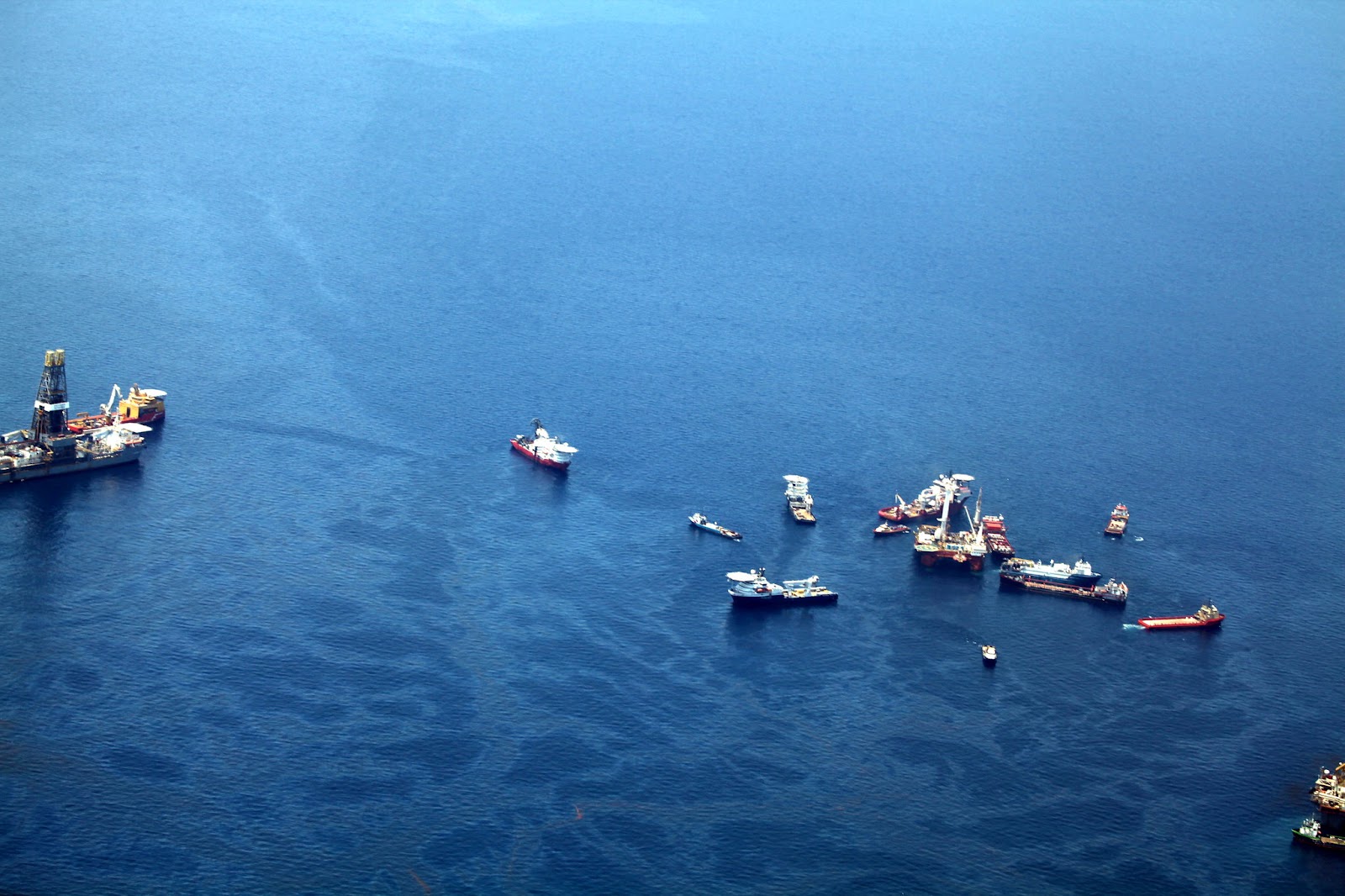 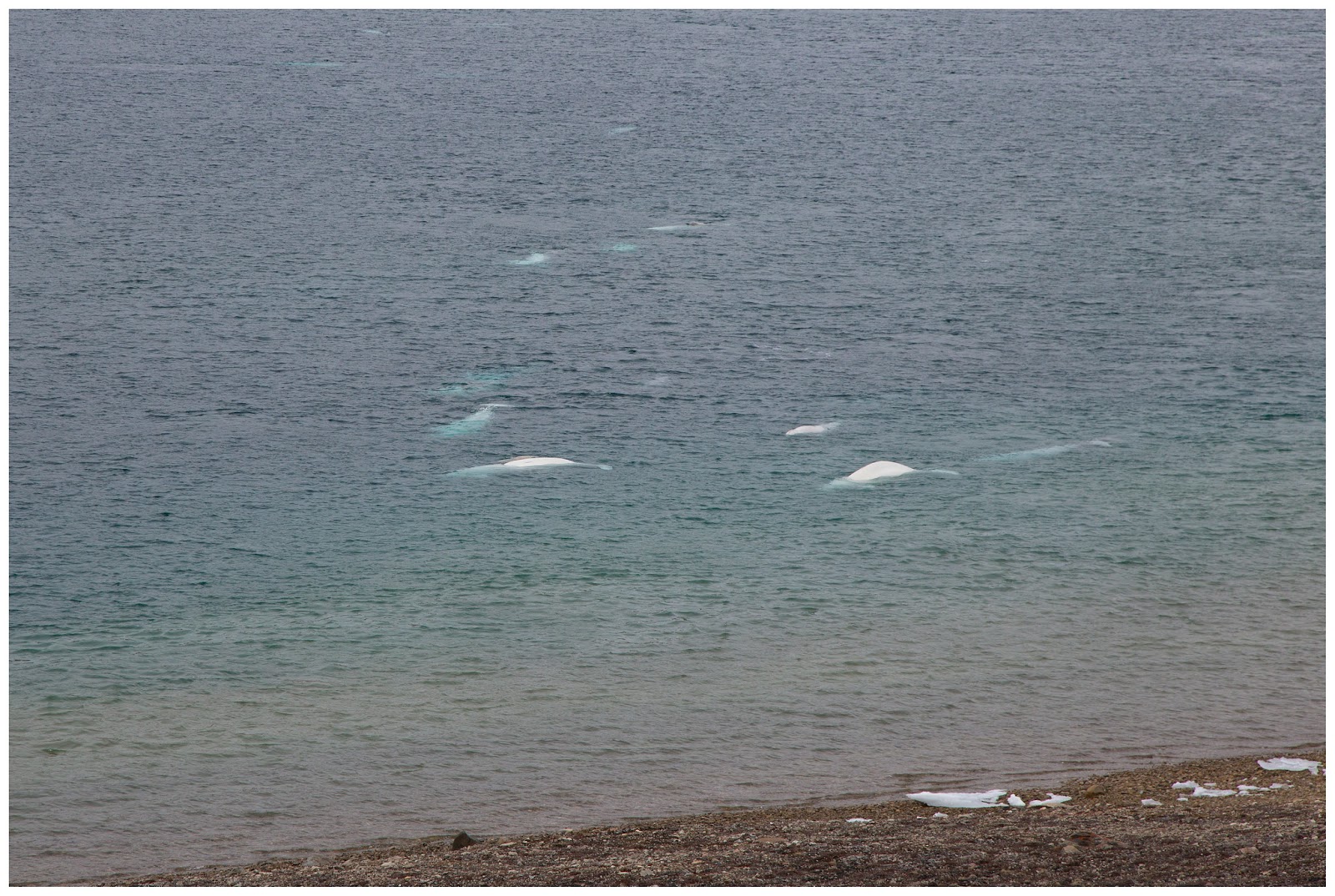 The simple truth is any oil drilling–regardless of the method employed– does not belong in the Arctic National Wildlife Refuge.