The House Natural Resources Committee delivered some good news to conservation efforts in the Southwest when it recently passed its portion of the huge budget reconciliation process.

The committee addresses three special places in particular need of protection: Chaco Canyon, The Grand Canyon and Oak Flat. All are irreplaceable jewels that are at risk of being destroyed by drilling and mining. All three are also popular outdoor recreation spots for all ages and skill levels. They are favorites for hiking, biking, rock climbing, stargazing, plant identification and animal watching. Now that they’ve received this committee support, the full House and Senate must vote to do the same.

Here’s some additional detail on why they would be foolhardy not to follow the leadership of the Natural Resources Committee.: 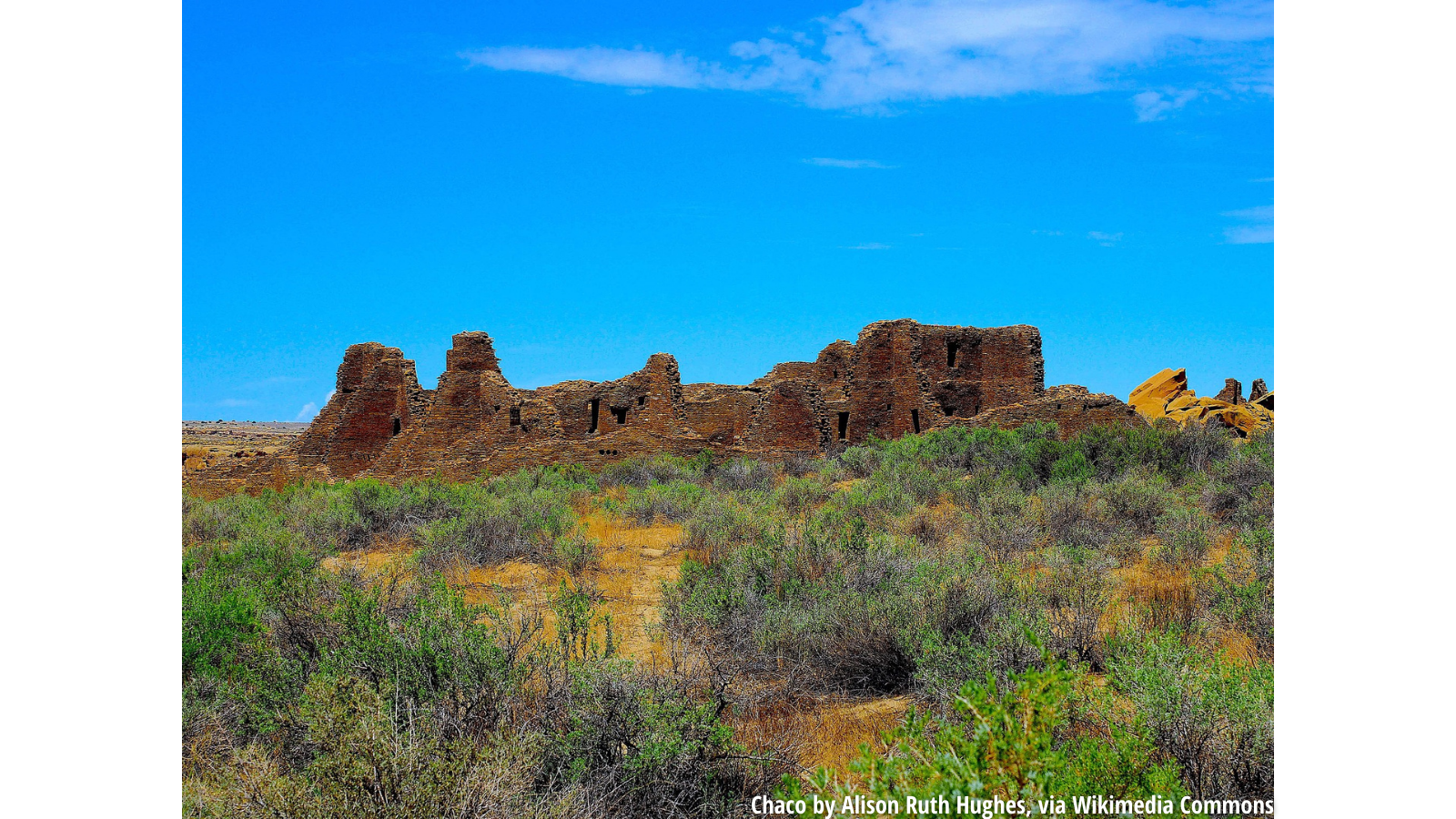 Chaco Canyon, located in New Mexico, features breathtaking rugged beauty and a rich history, which includes preserved civilizations from thousands of years ago. The area is a designated dark sky location, meaning there is such little light pollution that you can see the stars better than very few other locations. Picture watching the Milky Way rise into the night sky after sunset, and you will understand why this place is a national treasure. Animals within the region rely on that darkness for hunting, navigation and protection. The night sky could be polluted if developers are allowed to follow through on plans to drill. The area is also home to many indigenous groups whose water and air are threatened drill sites. Right now, 91% of the area outside of the protected national park has been leased to oil and gas companies. By banning any new lease sales in the region and nullifying any unused sites, this bill will move in a direction of more nature and less drilling in Chaco Canyon. 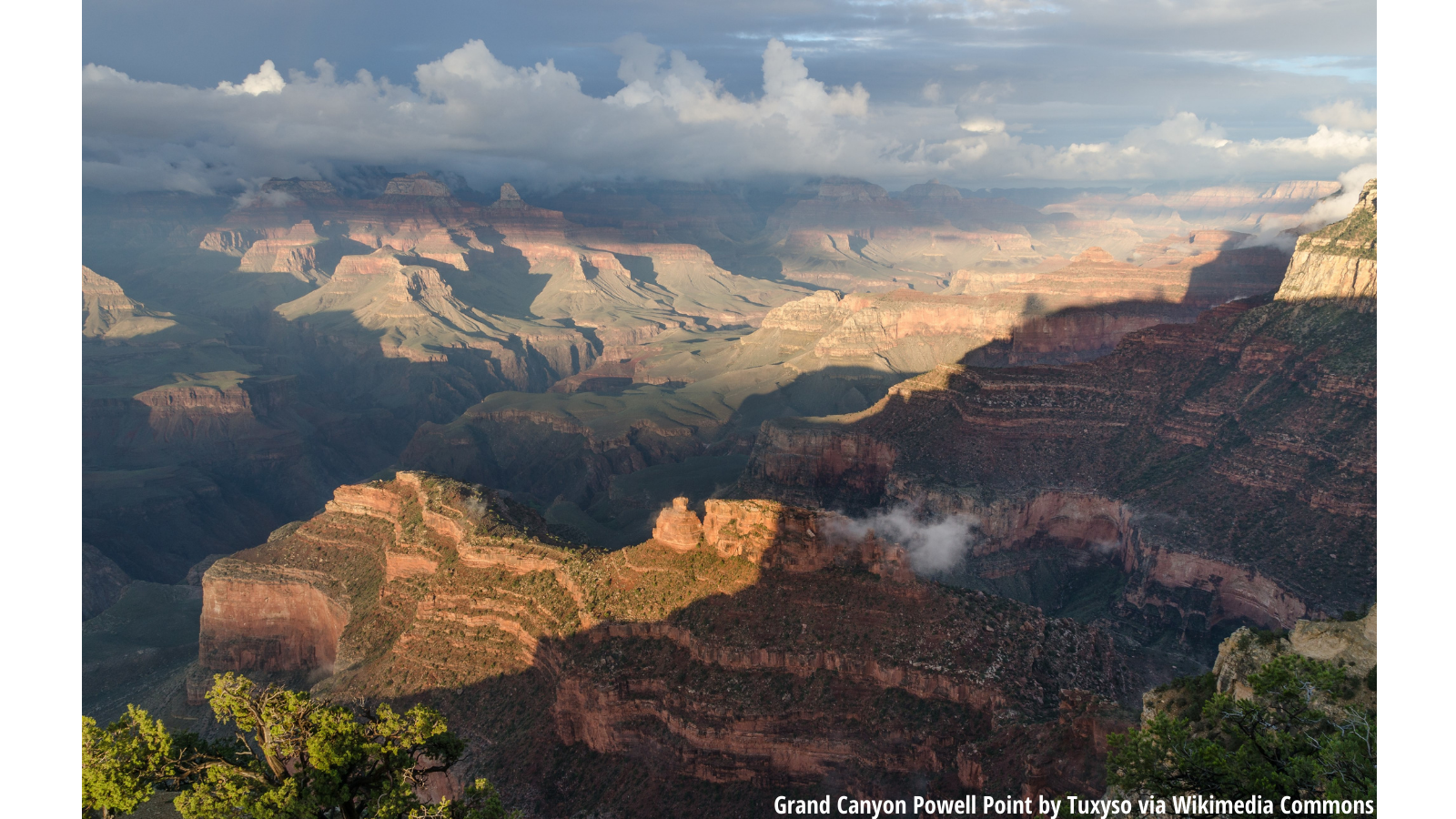 The Grand Canyon and Oak Flat are some of Arizona’s most dramatic landscapes, yet both are at risk of damaging mineral mining.

The Grand Canyon is a beloved tourist attraction for good reason. Its intense drops into the canyon and vast stretches between the sides are a sight to behold. A visit to the canyon’s edge will have your blood pumping and leave you in awe. The park is home to a wide array of animals, including many that are on the endangered species list, including the Humpback Chub and Razorback Sucker. Some animals like the Kaibab squirrels can be found nowhere else in the world. Unfortunately, the threat of uranium mining is putting this ecologically important place at risk.

Uranium mining not only damages our climate, but it is also dangerous to other facets of human health. Having a mine that close to the park could cause serious lung related illnesses for visitors, park rangers, and locals. As Uranium breaks down it produces radon, which is the second leading cause of lung cancer after smoking. In addition, 40 million people could be affected if the Colorado River, which runs through the canyon, is contaminated by this dirty form of excavation. This bill can stop that by protecting 1 million acres around the Grand Canyon from mining and drilling.

Oak Flat may not be as famous as the Grand Canyon, but it’s equally precious. Its beautiful rolling hills are bustling with life, from the adorable ocelot to the endangered Arizona hedgehog cactus. Nevertheless, Oak Flat is at similar risk of devastation due to copper mining.  Thankfully, Congress has the ability through this bill to reverse a land swap and return the Oak Flat lands to the federal government. 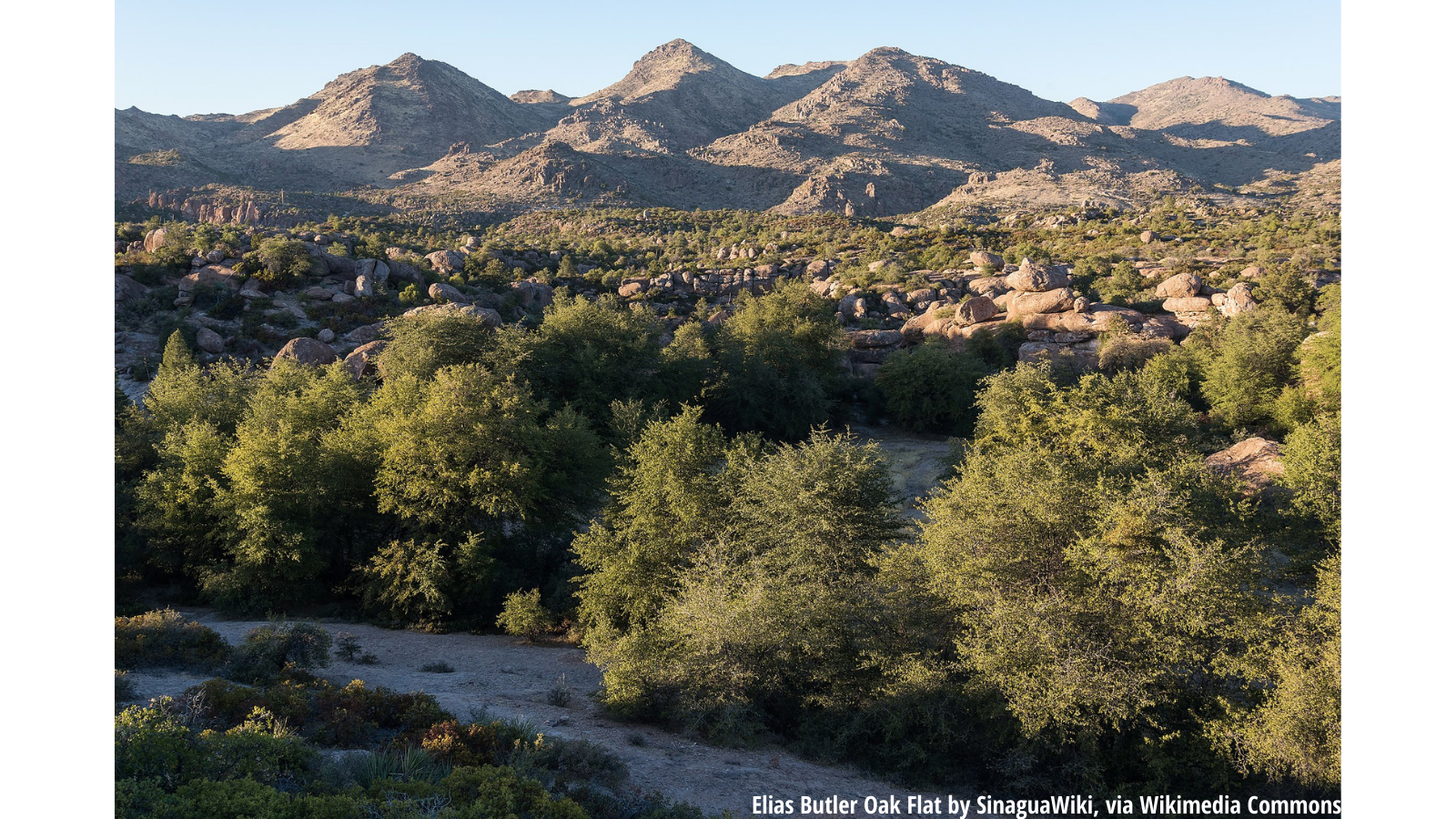 All three of these special places are geological marvels with cultural significance to native tribes and important biodiversity. They are also deeply loved by outdoor enthusiasts of all skill levels. We applaud House Natural Resources Committee Chair Raúl Grijalva and the rest of the committee for including protections for these special places. As the budget process moves to the House for a vote and then to the Senate, we urge Congress to keep this language that is good for both the planet and the people.

Virginia works to protect our public lands in the Four Corners region from dangerous oil drilling and mineral mining. In her spare time, Virginia likes backpacking, scuba diving, volunteering at Mission: Wolf, and crafting and sewing.