Everyone knows the joke with a punchline so mundane that it elicits not even a pity laugh: Why did the chicken cross the road? To get to the other side, of course. Simple and to the point, but little did we know that the chicken can actually tell us a lot about conservation.

You see, the chicken is acutely aware of a problem that plagues many species across the country. The chicken crossed the road because that road divided its habitat into tiny fragments, threatening the chicken’s existence by giving it less livable land and therefore stacking the odds against its survival. 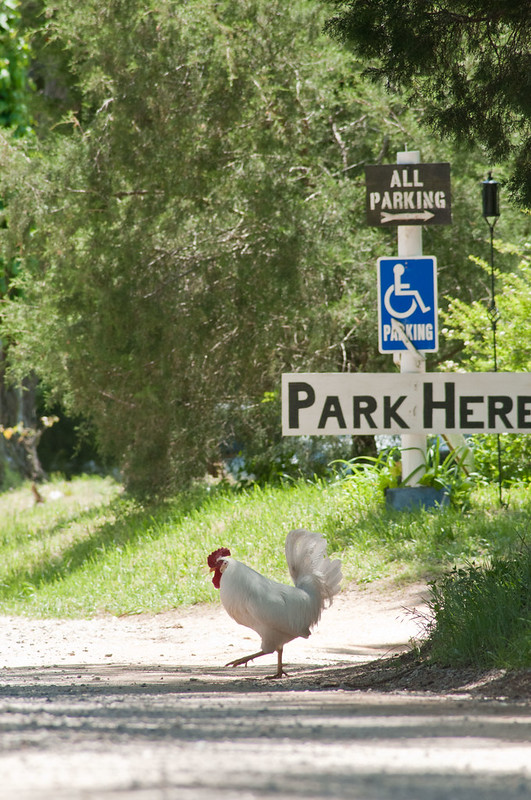 Okay, this doesn’t exactly apply to chickens, but this fragmentation is certainly relevant to a number of other, more threatened species across the country. For these species with smaller, more spread out habitats, large-scale movement and genetic exchange becomes stifled, reducing a species’ biological fitness and making it considerably more vulnerable to disease and other existential threats.

It’s not just roads that are causing these problems. Fences, dams, and other products of human development have also split up animal populations into distinct areas. This means that animals like moose and bears must cross highways to reach other habitats, endangering not only themselves but us, too. Vehicular crashes with large animals like these can be incredibly dangerous — even fatal — both to humans and animals, and there are 21 species across the country whose very existence is threatened by road mortalities.

The solution to this issue is simple yet innovative and effective: reconnect fragmented habitats. The bipartisan infrastructure does just that by providing $350 million over five years to construct wildlife corridors, which connect small and isolated habitats with one another. These crossings will be built above and below highways to allow for the safe passage of these creatures between habitats.

For example, the Orange Shoals Greenbelt Community connects backyards at the foothills of Georgia’s Appalachian Mountains. The greenbelt protects wild land among developed neighborhoods. This gives deer and other wildlife space to move, and allows rare plants such as Lady Slippers and Ginseng to thrive. 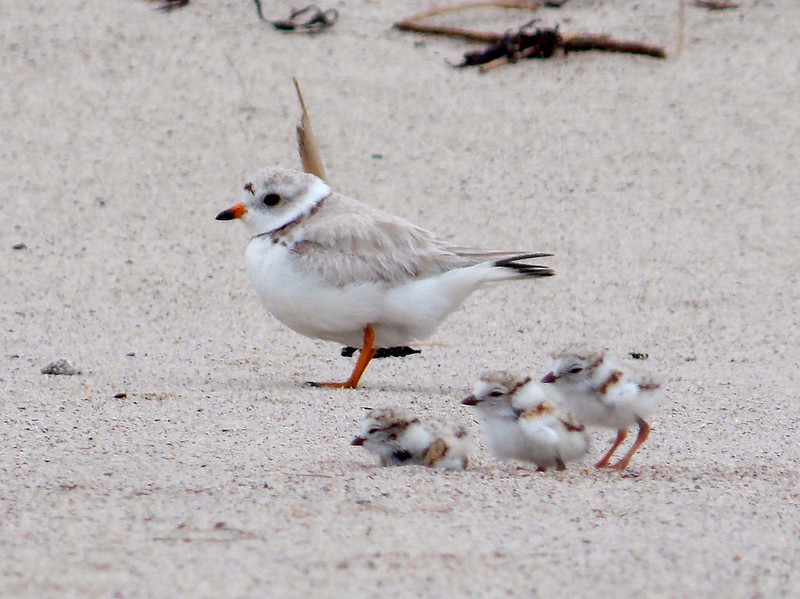 Another example in Georgia is the Altamaha River Corridor, a network of protected forests, marshes, and streams along the Altamaha River. The corridor is home to western manatees and piping plovers that move along the riverbanks. It also protects Georgia’s wildlife against a new kind of shift: as the climate warms and sea levels rise, the corridor will play a vital role in conserving coastal habitat that will become biodiverse marshland. 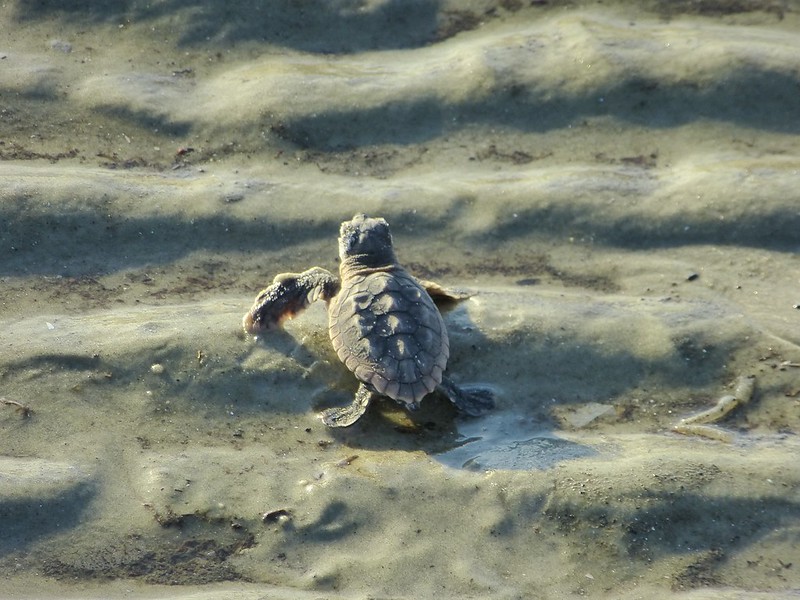 On a broader scale, Georgia’s State Wildlife Action Plan includes proposals to connect habitats across the state and has already resulted in increases in endangered species including the loggerhead sea turtle.

Dozens more examples across the country and the world exist because wildlife corridors work, and they work well. If the bipartisan infrastructure bill is passed with this critical funding — as it should — then we will see wildlife across the country not only continue to exist, but thrive — as we should.

We need to do everything in our power to protect species and give them the tools they need to survive. The chicken will always cross the road; it’s on us to supply the wildlife corridors it needs to do so safely.